This is a fan animated music video for Die Young by Kesha. Animation by VivziePop.
VivziePop is an independent animator, graduated from SVA in NYC!
I am a huge fan of musicals, and animating colorful and unique characters! When I'm not animating, i'm working on a number of other art related projects including a webcomic entitled "Zoophobia" where most of my animated characters come from! I hope you enjoy my silly style of animation!
This story follows JJ, the spunky werewolf gal, as she excites a party of literal animals! What better time to release the beast then before Halloween?
Buy the song and check out the album! smarturl.it/34g9bk
As well as support the Becky G remix I also involved in this film!
mngos.info/video/ZdaXmnxtgq2xiYo.html
This film is 100% fan made, nothing about this is official or related to Kesha or RCA records. I am simply an enormous fan of Kesha's music, and animating bouncy colorful animal characters.
Guest Animators
kyrakupetsky.tumblr.com
sleepersanonymous.tumblr.com
Colorist
mishacakes.tumblr.com
Additional BG Character Design
faustisse.tumblr.com
Additional Coloring Assistance
mbt1991.tumblr.com
Animated with Tv Paint!
Enormous thanks to all the fans who supported the making of this film, and all the characters involved in the crowd pan belong to their respective owners! 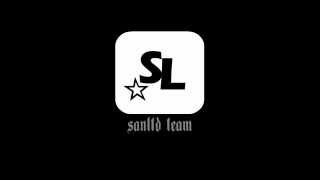 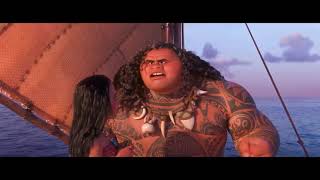 The 5 Types of Animation

A Brief History of Metal